Please enable JavaScript to use this site.
This event has already passed.

We are back on March 18th and 19th for the second annual Santa Barbara Surf Film Festival after a 2-year hiatus due to Covid.

The 2022 festival will be a different experience that celebrates Santa Barbara’s rich surf history at a new venue showcasing captivating surf cinema, live music, art in multiple mediums, local charities & vendors, and food & artisan drinks. Our Covid friendly event at the Community Arts Workshop space features indoor and outdoor activities that allow plenty of room to roam around, have fun, and feel comfortable. In line with our missions to benefit the community, our silent auction and raffle proceeds will benefit our three partner non -profits: The Surf Happens Foundation, Heal the Ocean and Isla Vista Surfrider.

We’re proud to announce our official selection of films for the 2022 SBSFF:

SBSFF will kick-off Friday afternoon (March 18) with happy hour at 4:00 pm, presented by Nosotros Tequila, and live music by the folk-rock band, Uncle Uncle, followed by 6:30 pm and 7:50 pm showings.

Saturday features a full-day line-up. 10:00 am - 1:30 pm is our Grom Program, with a short film sponsored by Surf Happens, and a live performance from the kids' band Wombo Combo.

On both days we invite our guests to come out to enjoy the all-day, live, musical performances including an acoustic set by Albatross, Ukulele music by Annalie Ilagan, and music by Denny Aaberg and Simone Reddingius, our extraordinary film line-up, and happy hour presented by Nosotros Tequila.

Explore art in multiple mediums, including a large format exhibition of the works by Albert Falzon. Taste specially crafted artisan food & drinks, cruise through our open-air market with local vendors & sponsor activations, and get to know our nonprofits.

Keep an eye on our social media and join our email blast on the SBSFF website to hear about the full lineup and more event details.

We hope to see you at the fest!

Learn more about our feature films below:

"Searching for Tom Curren"
Directed by: Sonny Miller
The 25th Anniversary digitally remastered classic, "Searching for Tom Curren", a film by the late great Sonny Miller and winner of the 1997 SURFER Awards Movie of the Year. Santa Barbara's own 3x World Surfing Champion, Tom Curren, discovers new waves around the world, tests the limits of board design, and takes us into his refreshing and thoughtful outlook on surfing. Tom has influenced a generation of surfers with his humble and kind character and his clean and radical approach to riding waves.
"93 Letters from Marge"
Produced and Directed by: Heather Hudson

Surfing Pioneer and icon, Marge Calhoun shares memories and reflects on her long life in handwritten letters to a friend. The film chronicles stories from her adventurous life that began in a little Hollywood cottage to her last days while sitting in her home next to a “picture window” with views to the sea and Morro Bay, CA. Though age had taken a toll on her body, Marge’s mind was sharp and could take her anywhere she wanted to go!

This sweet and personal film shines a light on the life of the 1958 Makaha International Surfing Champion, an inspiring woman who lived life to the fullest. She loved the ocean, surfing and especially BIG waves! Her glass was half full, not empty. She offers words of encouragement and expresses a joy of life and the fact that one is never too old to enjoy the ocean and as Marge says, “the gifts from the powers that be.”

Synopsis: Five-time Olympic medalist and Native Hawaiian Duke Paoa Kahanamoku shattered records and brought surfing to the world while overcoming a lifetime of personal challenges. "Waterman" explores his journey and legacy as a legendary swimmer, trailblazer, and the undisputed father of modern-day surfing, following the sport's first-timeinclusion in this year's Games - a fitting tribute to his work promoting the sport around the globe.

“Morning of the Earth”

Synopsis: Albert Falzon’s 1972 classic, “Morning of the Earth”, is internationally renowned as one of the greatest surf films of all time. Its psychedelic imagery and audio-visual tour de force captured the spirit of a generation and became an instant benchmark of avant-garde cinema. A fantasy of surfers living in three unspoiled lands and playing in nature’s oceans.

"Birth of the Endless Summer"

A Curtis Birch Production and Richard Yelland film in association with Bruce Brown Films Birth of The Endless Summer: Discovery of Cape St. Francis is the never-been-told-before story behind one of the most beloved and

watched documentaries of all time, Bruce Brown's The Endless Summer– "A perfect

movie," said The New Yorker. The Endless Summer was a travel adventure that

captured the hearts and imaginations of surfers and non-surfers alike.

steamship-hopping tour, in the vein of On the Road and The Motorcycle Diaries, led to

not only inspired his friend, Bruce Brown, but also paved the way for the The Endless

Summer to become a reality. Birth of The Endless Summer follows the 90-year old Metz

back to South Africa to retrace the steps of his original journey.

Birth of The Endless Summer: Discovery of Cape St. Francis is being produced in

All original music by Ryan Kleiner.

An in depth look at the world of surfboards as a means of art and expression. From the hands of one artist to another the board is passed on to ultimately create a new form of expression, drawing different lines on the blank canvas that is the ocean.

There is a distinct similarity in the lines of a surfboard's design and the lines and curves of a wave in the ocean.  Both flowing without restriction and pleasing to the eye. This at its very core is where the artistry begins. No two boards, no two waves and no two surfers are exactly alike. Add in the unique lines drawn by each individual wave rider and you have infinite combinations of artistic expression.

In the process of remastering Albert Falzon's 1972 classic film, Morning of the Earth, 90 minutes of never-before-seen 16mm camera original outtakes were unexpectedly unearthed. Because of the wealth of this material, a 38-minute film was produced. Getting back to where it all began, this artistic showcase of the “Lost Reels” paints a more complete picture of the filmmaker's journey, and reveals culturally, environmentally and socially significant details of a forgotten past. The film covers Australia, Bali and Hawaii, and is accompanied by an all original soundtrack.

Born and raised just inland from the Central Coast, Nate Tyler was introduced to surfing through his father, who’d take Nate and his friends to the beach every weekend. As Nate progressed, sponsors started taking notice and thus ensued the chaotic life of a pro surfer. Burned out on the fast lane surf industry, Nate has hunkered back down on the central coast with his family where he pursues artwork and surfing in the place he loves most. Watch the beautiful silence unfold in this tale of free-surfing legend. 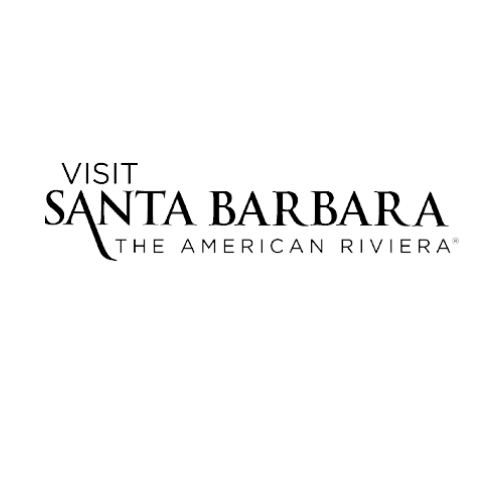 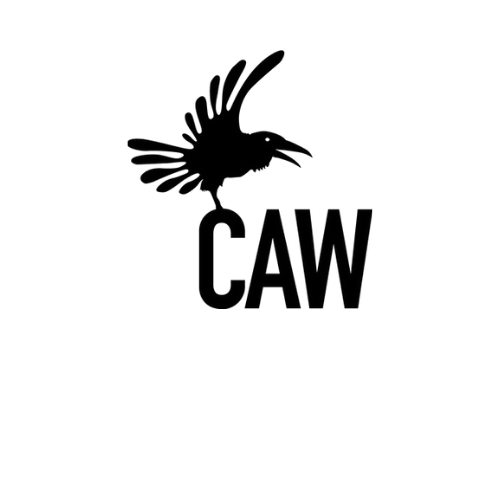 Tickets and pass purchases will be refunded due to event cancellation

All ticket sales are final, no refunds or exchanges, but consider the following:

1.   If the festival is canceled, you will receive a refund no later than two weeks after the cancelation is announced.

2.   If the festival is rescheduled and the new date does not work for you, you will receive a refund no later than two weeks after the cancelation is announced.

3.   Your original ticket will be honored for the new rescheduled date.

All ticket sales are final, no refunds or exchanges, but consider the following:

1.   If the festival is canceled, you will receive a refund no later than two weeks after the cancelation is announced.

2.   If the festival is rescheduled and the new date does not work for you, you will receive a refund no later than two weeks after the cancelation is announced.

3.   Your original ticket will be honored for the new rescheduled date.

Passes and tickets are non-transferable.

Events and screenings are for all ages. 21+ for alcohol consumption per SBPD and ABC permit requirements.

The novel coronavirus, COVID-19, has been declared a worldwide pandemic by the World  Health Organization. COVID-19, and any mutation(s) thereof, is extremely contagious and is believed to spread mainly from person-to-person contact. As a result, federal, state, and local government and federal and state health agencies recommend social distancing and have, in many locations, prohibited the congregation of groups of people.

Symptoms of COVID-19 include, but are not limited to:

By purchasing this ticket/pass, I acknowledge the contagious nature of COVID-19 and voluntarily assume the risk that I may be exposed to or infected by COVID-19 by attending on-site and that such exposure or infection may result in personal injury, illness, permanent disability, and death. I understand that the risk of becoming exposed to or infected by COVID-19 at SBSFF venues may result from the actions, omissions, or negligence of myself and others, including,  but not limited to, SBSFF staff, vendors, volunteers, guests, athletes, and participants.

I have a question for Customer Service about an event, tickets, or orders.

I have a question for Tech Support about a technical issue with the site.